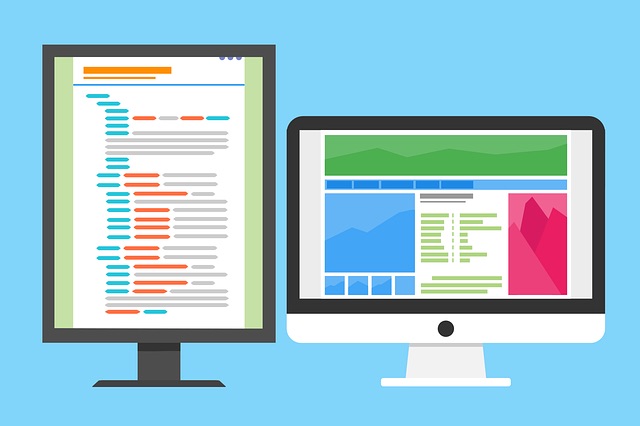 Integer Data Type is used for all the numbers – positive numbers, and negative numbers including zero but not for fractional numbers. Java provides 4 types of Integer data types as given below:-

In Java code, if a fractional number is written without a suffix then it will be considered as a double data type.

In Java program, if more than 7 decimal digits value (eg 5.98979850000F) is assigned to float data type variable, then although there will be no compilation error but internally it will use only up to to 7 decimal digits.

Some escape sequence for the special characters used in java coding

Boolean Data Type is used to hold true or false values in the variable. It is also used to evaluate logical conditions( true or false).

Arrays in Java are homogeneous data structures. It stores one or more values of similar data type like if a String type array variable is declared, only String type values can be stored in that array variable. In Java, Arrays are based on indexing to store and access the array elements. Array’s first element stores at the 0th index, 2nd element on 1st index, and so on and can be accessed by using the corresponding index value.

In java, class is a kind of blueprint or prototype that includes all your data. Classes are needed to create the objects in java. A class contains fields(variables), methods, constructors, blocks to describe the behavior of an object of the class.

Class can have any or all of the variable type- instance variable, static variable, local variables

A variable can be considered as a name to store the value of any particular data type. It has a name, type, and value associated with it. Variables can be used to store any kind of information like texts, codes (e.g. country codes, currency codes, etc.), numbers, temporary results of multi-step calculations etc

Variable declaration is used to specify the name and type of the variable. Java declaration implicitly establishes memory allocation and values that can be stored in it.

In Java there are four types of variables:

Static variables are created using a static keyword inside a class.

Only one copy of the instance variable is created and this copy is shared among all the objects of the class.